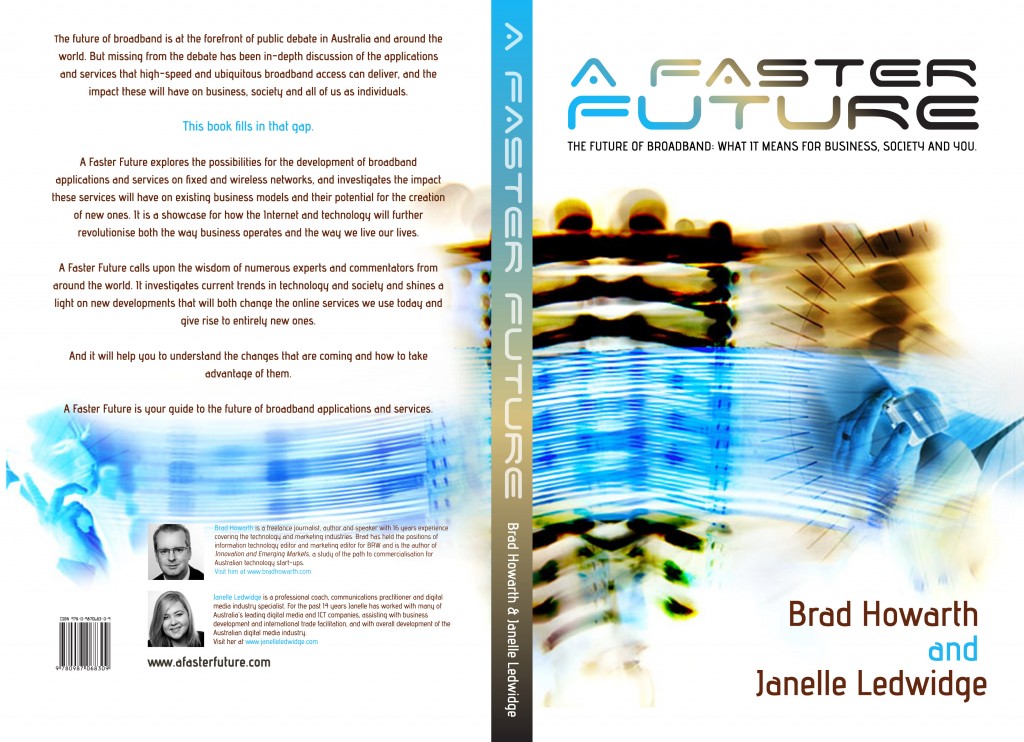 Below is a publicity summary for the official book A Faster Future – The future of broadband: what it means for business, society and you covering topics relating to broadband and it’s impact on the Internet, technology, business and society. 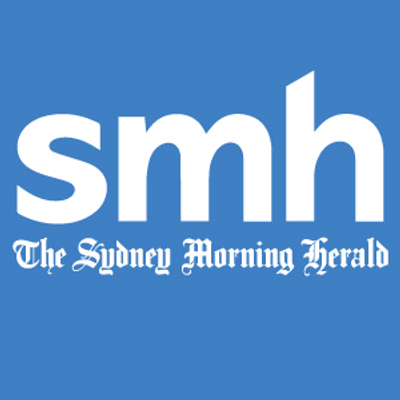 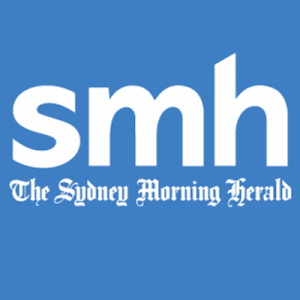 SMH.com.au journalist Ben Grubb this morning published this interview and review of A Faster Future.

In it Ben looks in detail at many of the topics and concepts covered in A Faster Future, while asking the question of what will be the “killer app” for the National Broadband Network.

Many of the topics are similar to those raised in the National Digital Economy Strategy launched this week by the Department of Broadband, Communications and the Digital Economy. 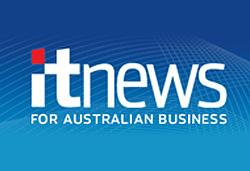 For anyone not lucky enough to have seen Robert Tercek at Digital Directions 2011 or X Media Lab, you’ve missed hearing from one of the world’s leading thinkers on digital media. Tercek’s career includes being involved in numerous ‘firsts’ when it comes to creating interactive entertainment, as well as a stint as president of digital media at the Oprah Winfrey Network, and in 2008 he was named a Fellow of the Royal Society for the Arts in recognition of his achievements in social media for the benefit of society. 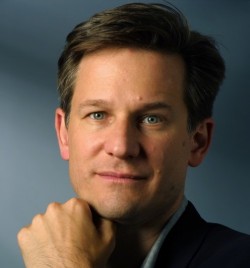 Tercek was one of the key industry experts featured in A Faster Future, providing insights into both the digital entertainment industry and the changes being wrought by digital commerce generally. In this extract published on iTnews.com.au, he talks about how the Internet has made certain products such as music and filmed entertainment ‘weightless’ by reducing them to just information, and warns that many other industries face this same fate.

The latest edition of BRW TV sees co-authors Brad Howarth and Janelle Ledwidge interviewed by BRW’s Jean-Vida Douglas on the topic of the future of sofware innovation in a broadband-enabled society. In the interview we talk about the impact of broadband and the way that more and more of the actions we perform and the services we use are being mediated by software, and about the rise of collaboration software that is reshaping the way that businesses inter-operate and manage themselves.

Other topics include online outsourcing and mobile broadband communications, and exploration of the opportunities for new entrepreneurs to enter the market. *nb. unfortunately the BRW.TV interview is no longer available online.

A Faster Future is also referenced in Jean-Vida’s article “It’s the magnificent seven” in the March 10 edition of BRW, along with profiles of A Faster Future-featured companies Aconex and MyCyberTwin.

Since starting the project – ‘A Faster Future’, we’ve had a lot of requests from people wanting to know more. So it was great when the team at ITJourno contacted us to find out what A Faster Future is all about. The article is locked behind a paywall at the MediaConnect site, but news editor (and recently appointed features editor at Nett magazine) Jo Hui gave us permission to run the story.

Freelance journalist Brad Howarth and fiancé Janelle Ledwidge are exploring the development of broadband in their soon-to-be-launched book, ‘A Faster Future’.

“We’re both fascinated by the digital media industry and broadband in general and we’re heavy users of online services. It’s a passion and interest in trying to understand what the future might hold and the way we’re doing it,” said Howarth. Up until now, there’s been much emphasis on the National Broadband Network as an infrastructure project, but not much discussion about the services that will evolve from it, said Ledwidge.

“When the proposal for the NBN was first raised, a lot of people asked and are still asking what the network would be used for,” she said. “This is a look into the future of broadband applications and services. The idea is not to tie it completely to the NBN; this is an exploration of the future. Given what has been happening in the US with Google’s proposal to roll out high speed broadband, right now is the time to look at what the future of broadband might be.”

Ledwidge has worked in digital media and communications for 13 years with numerous Australian digital media and ICT companies. At the moment, she works as a coach and industry specialist export advisor and has delivered Austrade’s TradeStart Program for the Australian Interactive Media Industry Association since 2003.

Howarth and Ledwidge have been looking for an opportunity to collaborate on a project together for some time and to draw upon their knowledge of digital communications. In 2003, Howarth published his book, ‘Innovation and Emerging Markets – Where the Next Bulls Will Run’, a study on the issues confronting emerging Australian technology companies as they strive to commercialise their innovations.

In addition to the book, the duo have also launched a blog of the same name, where they provide news, links and stories related to high-speed broadband services. ‘A Faster Future’ is slated to launch in the second half of the year and at the moment, the pair are in the research phase and in negotiations with an international publisher.

Both have spoken to several media companies in Australia and travelled overseas to gather a wide spectrum of varying opinions and perspectives. Most recently, the pair went to New York to follow Austrade’s Digital Media Mission, where they made contact with industry leaders and other experts with a point of view on the subject. Howarth also spent time with marketing guru, blogger and author Seth Godin.

“We’ve been actively going out into the world and talking to people who have viewpoints on this and we’re having discussions with consumers, a number of people from ISPs and a lot of commentators out there who have interesting views. It’s not just us putting it together. We’re looking to people in the marketplace who have knowledge that we can use to help them help other people,” he said.

This site uses Akismet to reduce spam. Learn how your comment data is processed.

Soulful Confidence Promise: I am passionate and deserving